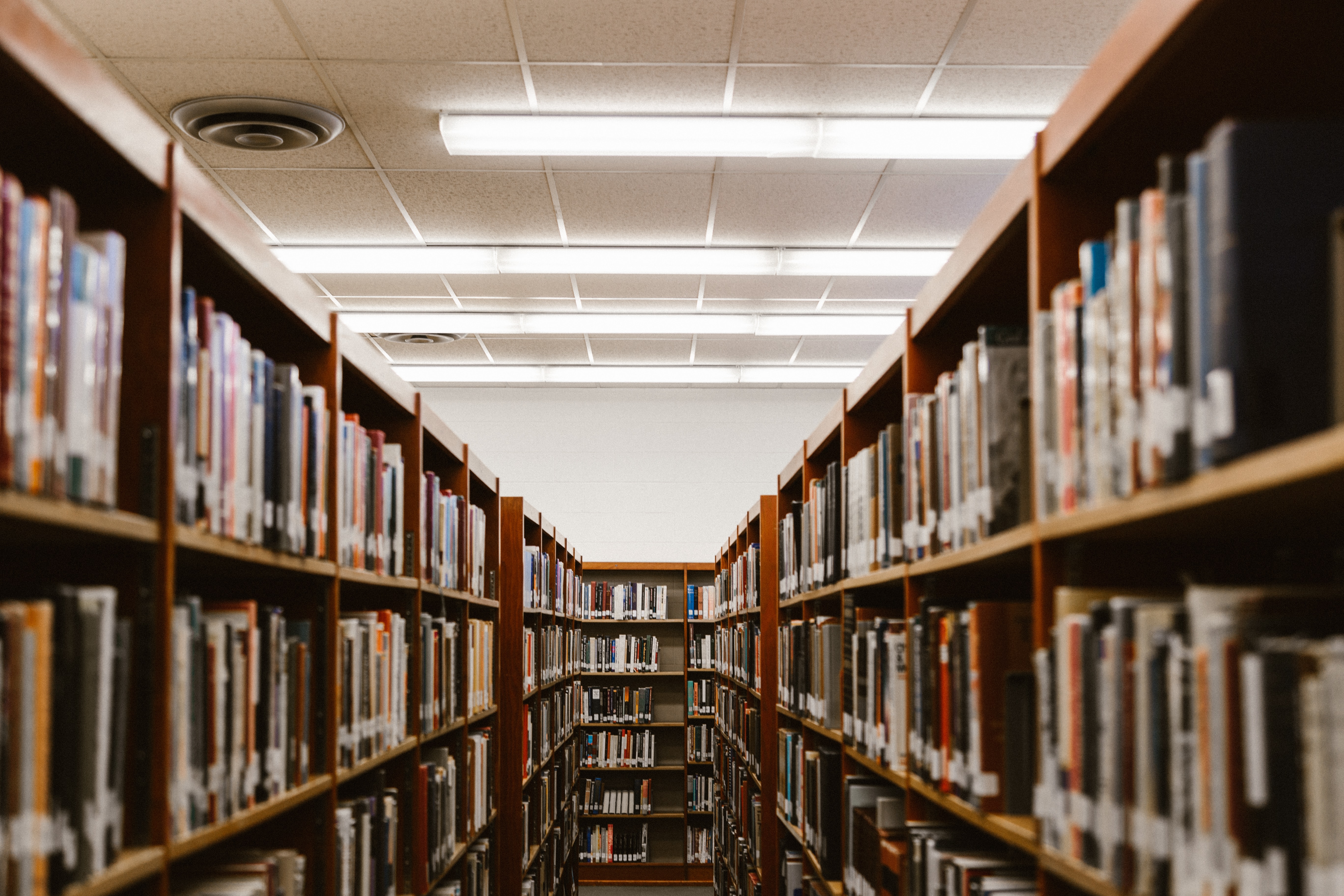 For Ricardo Azziz, preparing a manual on how to merge two academic institutions began in 2012 when he and several other campus leaders in Georgia were asked to manage a series of consolidations and, he says, “we all looked around for our resources and our how-to manual, and we found none.”

“That’s what prompted us, once the dust settled, and we had learned lots of lessons — some of them the hard way — to write the book,” says Azziz, a research professor of health policy, management, and behavior at the University at Albany, part of the State University of New York, who will also become chief executive of the American Society for Reproductive Medicine in January

previousA Merger Can Save Your College, but Don’t Wait Too Long

nextMergers and Alliances with Ricardo Azziz