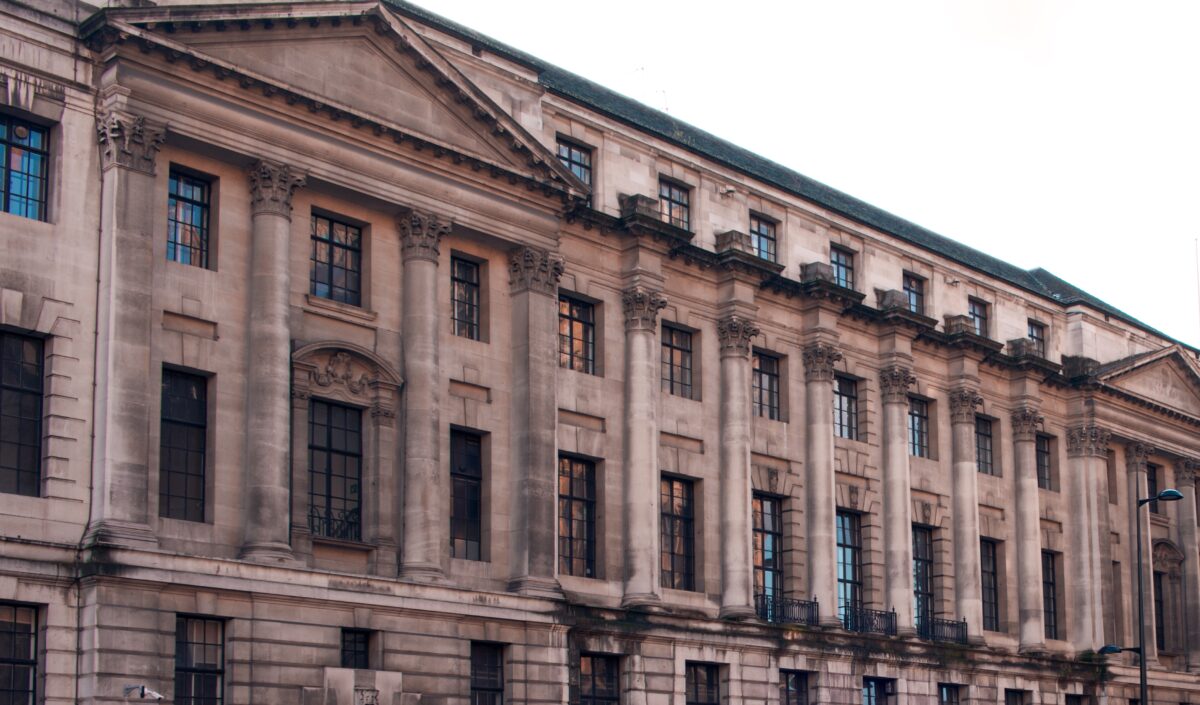 Mergers between colleges and universities should not be viewed only as last resorts.

So says a new book published today, Strategic Mergers in Higher Education (Johns Hopkins University Press). Instead, merging should be “a tactic to be considered proactively, deliberately, and without fear,” it says

But fear tends to creep in when knowledge is lacking. And the book’s authors found little existing practical guidance on the process of merging two institutions.

They seek to add to the available resources by drawing on an analysis of over 100 mergers in the United States since 2000, interviews with more than 30 leaders involved in higher ed mergers and their own considerable experience.

nextA Merger Can Save Your College, but Don’t Wait Too Long