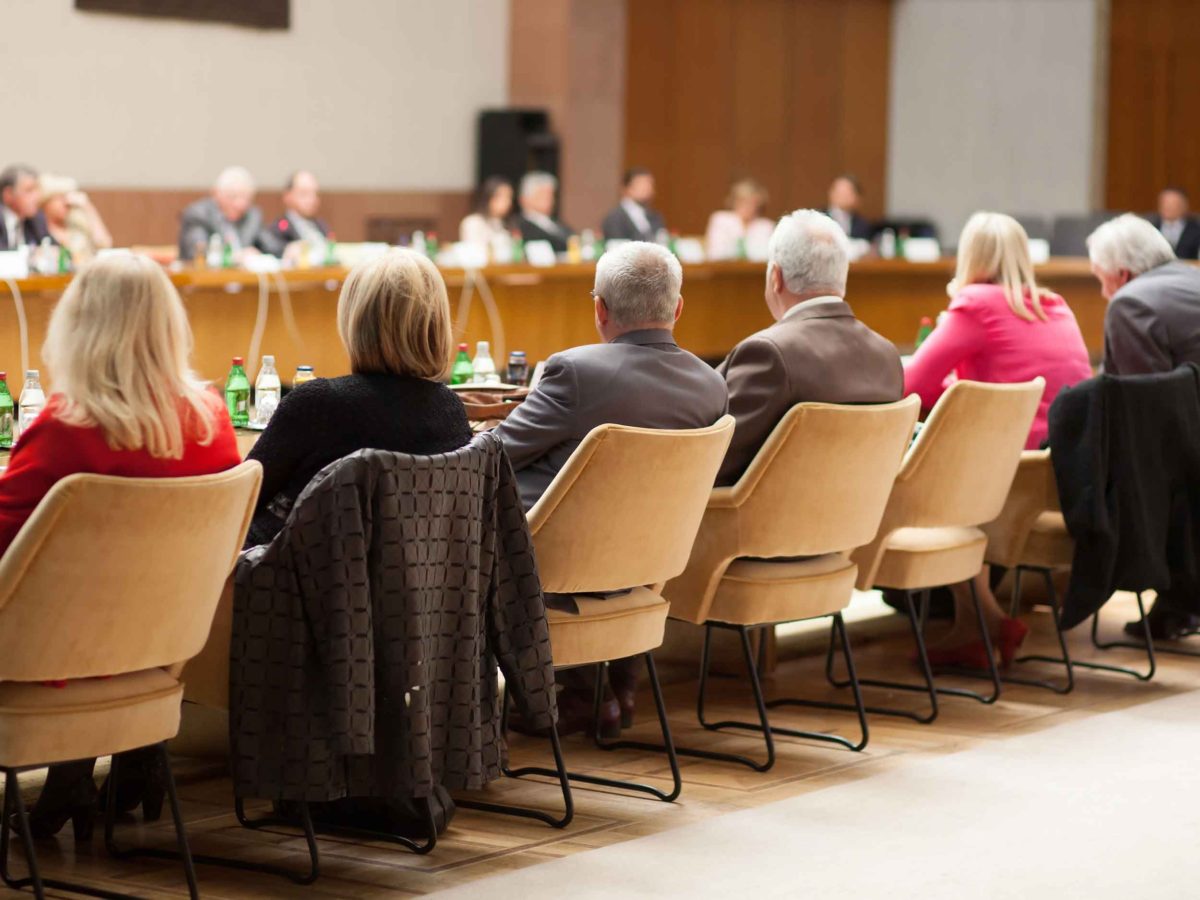 The digital snapshot seen round the world depicted a brief handshake between U.S. President Barack Obama and Cuban President Raúl Castro. It became a fitting symbol of the historic nature of this year’s Summit of the Americas held in Panama this past April and signaled the promise of a new era of cooperation among the nations of Central, South and North America.
Along with the first-ever participation of communist Cuba, the seventh summit hosted the first meeting of the Forum of University Rectors of the Americas — an opportunity for university presidents from throughout the region to exchange ideas on how to strengthen and expand higher education in the Americas.
The theme of the forum was “Prosperity and Education: The Challenge of Co-operation in the Americas — The Role of Universities.”
I was fortunate to be invited to attend.
READ FULL ARTICLE

previousBridging the Divide: The Uphill Climb to Faculty Diversity