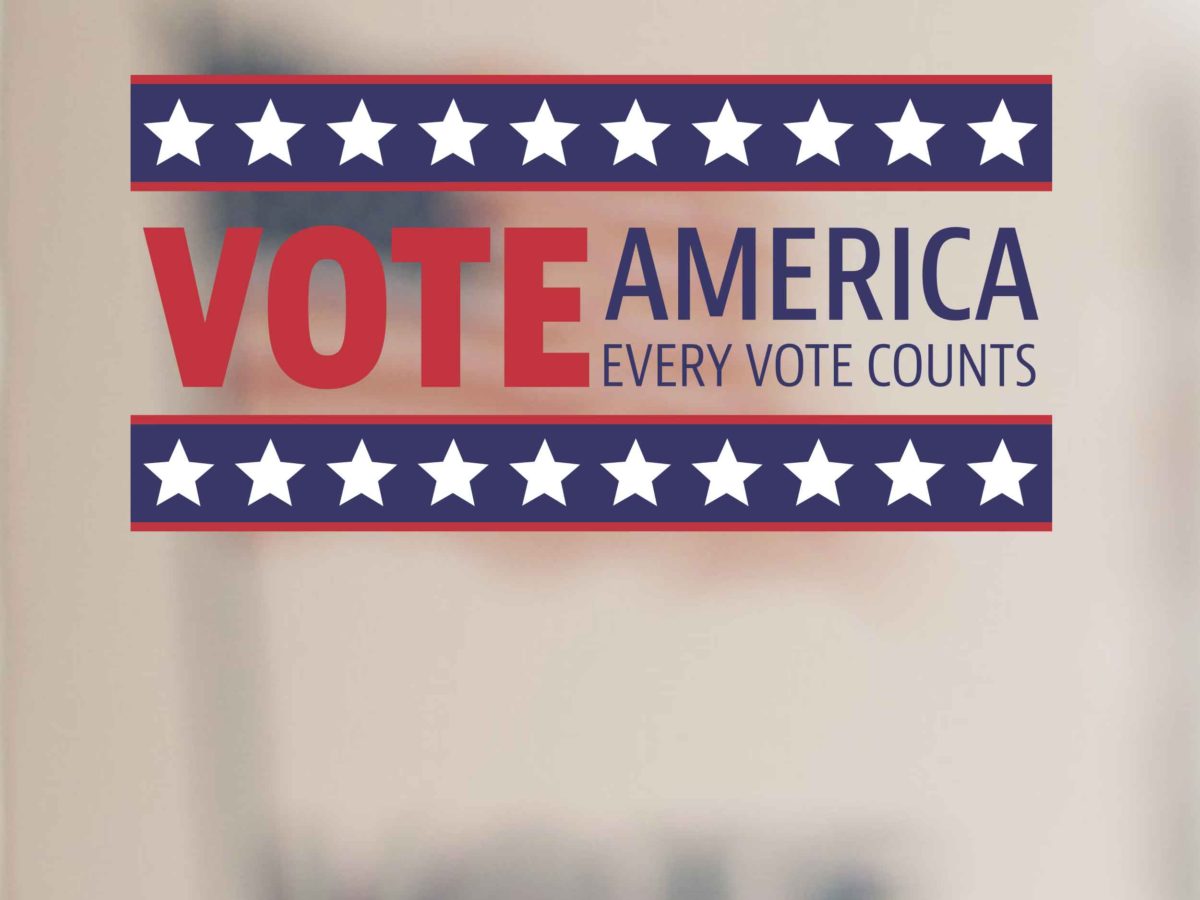 The past few weeks have seen many college campuses riled by student protests. And although this erstwhile student activist welcomes this rise in student engagement, albeit narrowly focused so far, one also wonders how to also get the younger generation involved in our electoral process.
As we approach another general election in 2016 we once again face the continuing discussion of whether to make it easier (usually a Democratic initiative) or more restrictive (generally a Republican strategy) to vote. However, and more importantly for the countries democratic health, voter turnout in the general elections of 2014 was the lowest since WWII. Just 36.4% of the voting-eligible population cast ballots this past November, although admittedly it was a midterm election, which generally have lower turnout than term presidential elections.
READ FULL ARTICLE

previousCalifornia: Not Yet Meeting the Increasing Need for College Graduates