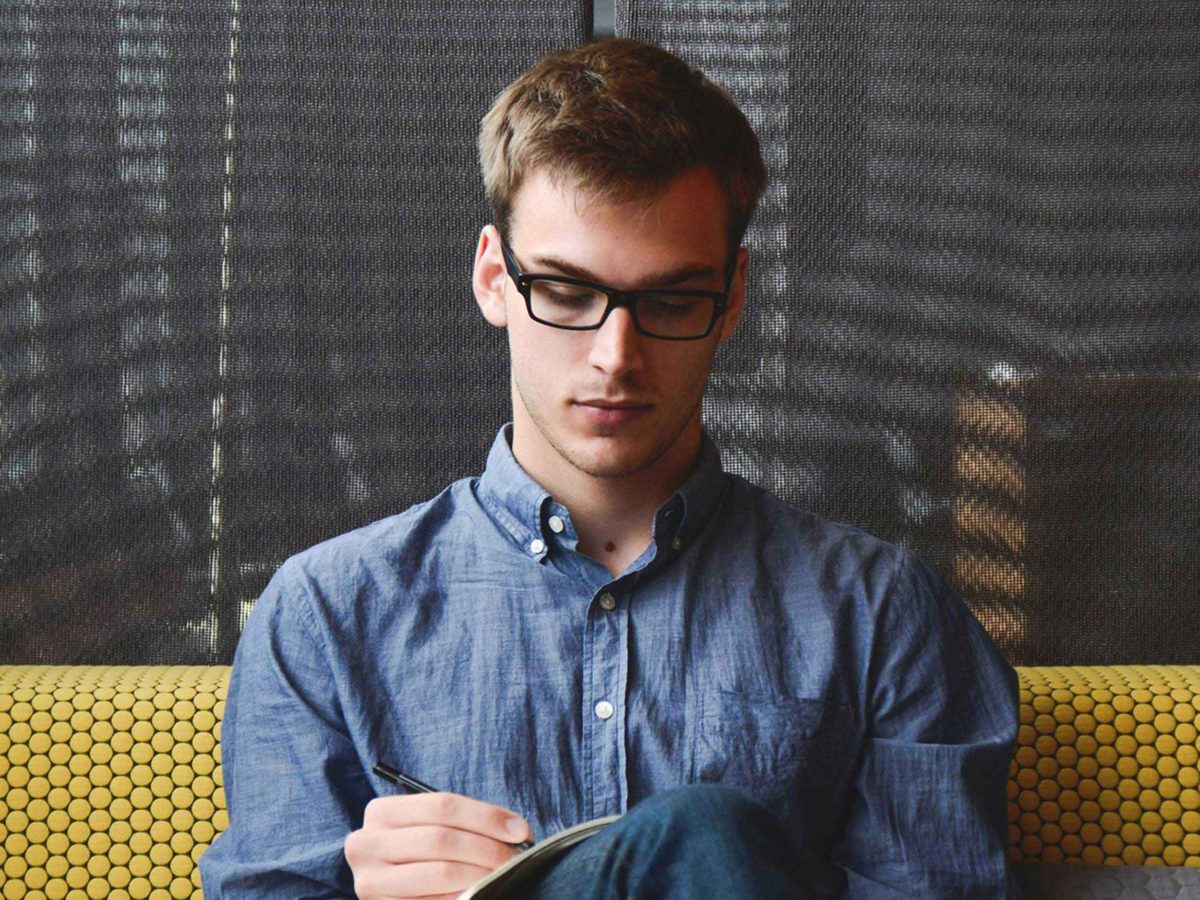 We have often stated in this and other venues that the US as a whole, and each state in particular, needs to accelerate the growth of college-educated graduates in order to meet the demand of its industries and remain globally competitive. A rallying cry that echoes what many other advocates have been saying. And now we have a new report from the Public Policy Institute of California (PPIC) providing us with an update on how we, or at least the state of California, is doing… and the news isn’t good.
The analysis estimates that the state will fall about 1.1 million college graduates short by 2030, a significant workforce skills gap. And we should note that the analysis by the PPIC holds if current trends in economic demand persist. But the report itself acknowledges that recovery following the Great Recession of 2008-2009 is still incomplete, and unemployment rates remain higher than pre-2007, which suggests that the employment projections by California’s Employment Development Department used in the analysis may be underestimating the actual size of the job demand in 2030.
READ FULL ARTICLE

previousTo Rank or Not to Rank? A Conversation With Amit Mrig, Founder and CEO of Academic Impressions

nextMillennium Voters: We Need You