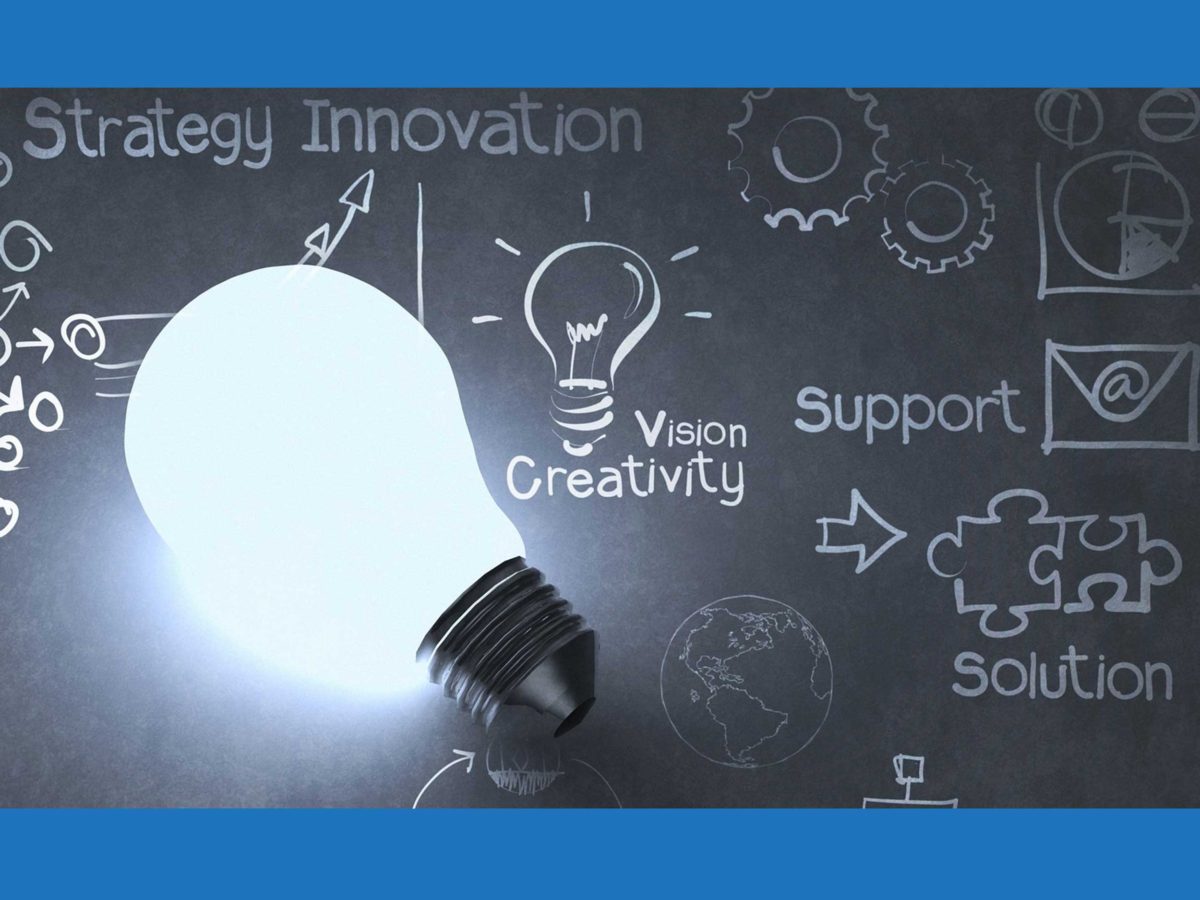 “Just as energy is the basis of life itself,
and ideas the source of innovation, so is
innovation the vital spark of all human change,
improvement and progress.
“
– Ted Levitt
Harvard Business School
Human innovation has come in waves throughout history, and the U.S. has been riding a monster one for decades.
Though “riding” is not quite accurate. In reality, we created that wave, in significant part through ramped up public funding of research and development that began in the mid-20th century. Research universities have been the recipients of much of that funding, and thus the generators of much of that innovation.
U.S. research universities drive economic growth in their regions, states — and in the world. American universities account for nearly two-thirds of top 50 universities in global rankings. And public research universities are the backbone of academic research in the U.S., conducting two-thirds of all academic research, as measured by research expenditures.
READ FULL ARTICLE

previousFinding the Right People: A Challenge in Transforming Industries

nextThe Value of Collegiate Athletics: Let's Not Throw the Baby Out with the Bathwater