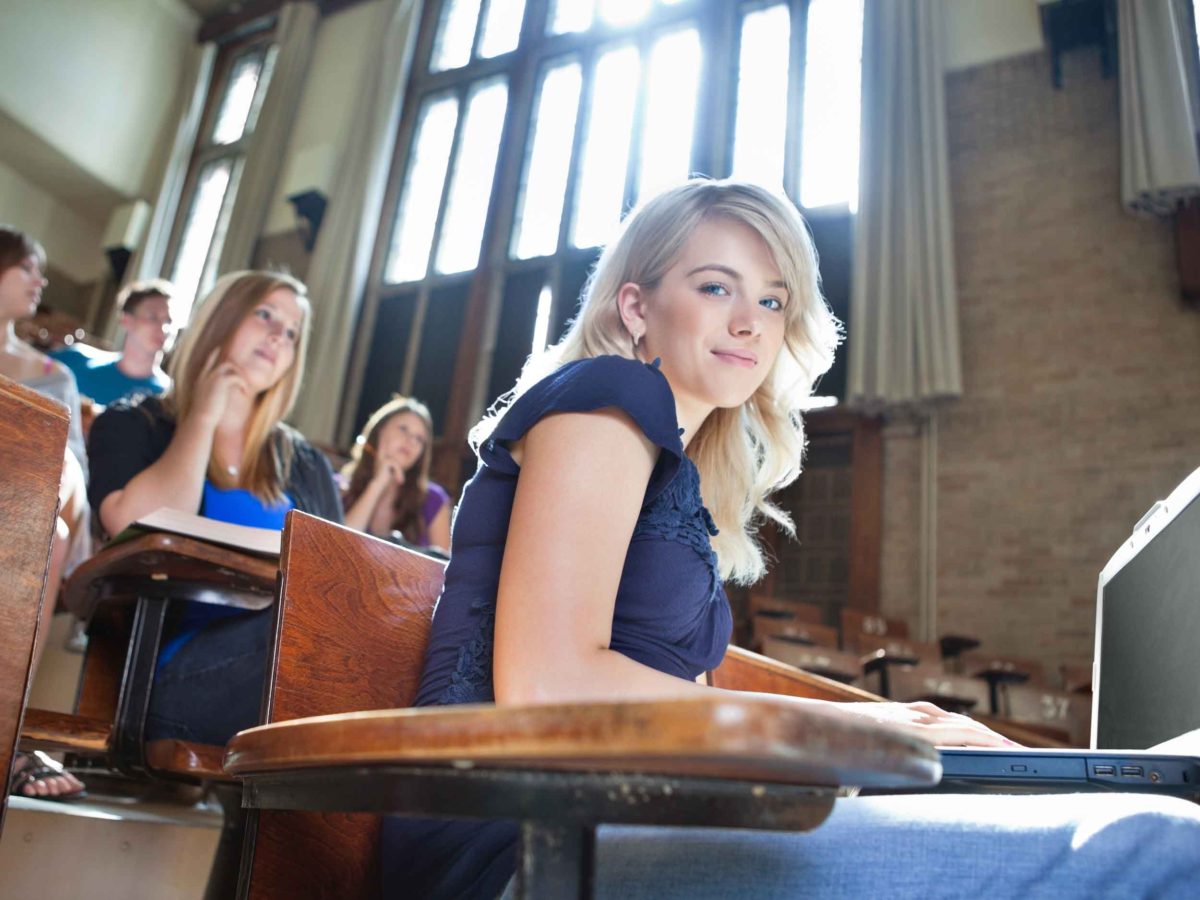 A recent interview with Alice L. Brown, former president of the Appalachian College Association and a long-time champion of small colleges, found her saying “It’s a mess out there for these little schools”, adding that “A lot of struggling colleges should give up the fight to stay alive.” And she is right.
Recent data on the viability of colleges is sobering. A September 2015 Moody’s Investor Service report highlights a persistent inability among small colleges to increase revenue, which could lead to as many as 15 institutions closing for good by 2017, well up from the usual rate of five annually. The main threat for many small colleges, defined by Moody’s as private colleges with operating revenue below $100 million and public colleges below $200 million, is declining enrollment. In fact, 72 institutions have shut down since 2007, 86% with enrollments less than 1,000.
READ FULL ARTICLE