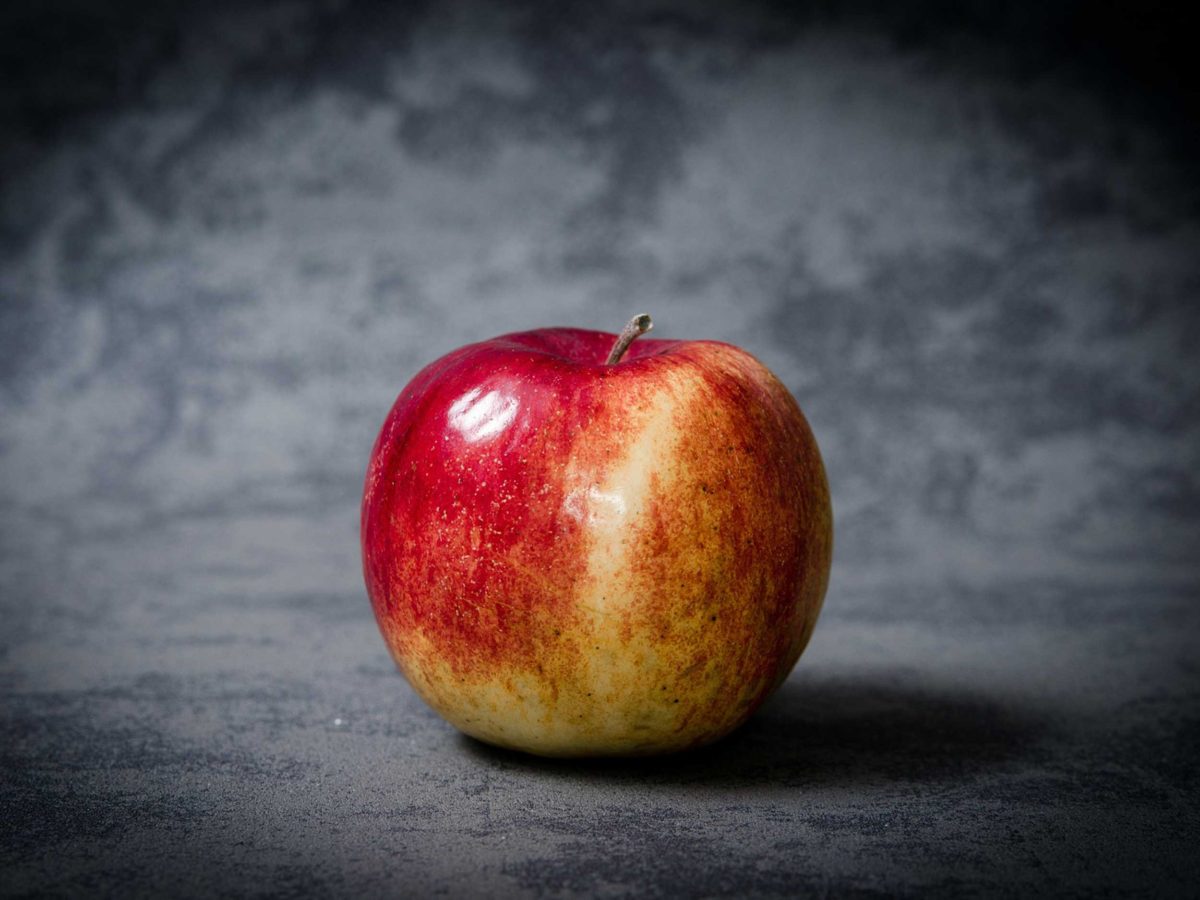 Insanity: Doing the same thing over and over again and expecting different results.
—Attributed to Albert Einstein, physicist
Recently, Dr. Janet Napolitano, President of the University of California (UC) system, in presenting the 37th Pullias Lecture at the Pullias Center for Higher Education at USC, argued passionately that the state’s Governor, legislators and voters need to recognize “the unique role research universities have played in making California a bastion of innovation and a world leader in its own right.” Making the case for increased funding for the UC system, she offered this startling fact: The “University of California is funded by the state in constant dollars at the same level as it was in 1997,” while at the same time educating 75,000 more students than in that year — the equivalent of having added two more universities the size of UC Berkeley.
READ FULL ARTICLE

previousMeasuring the Unmeasurable in Higher Education: Taking a Page From Health Care

nextBridging the Divide: The Uphill Climb to Faculty Diversity