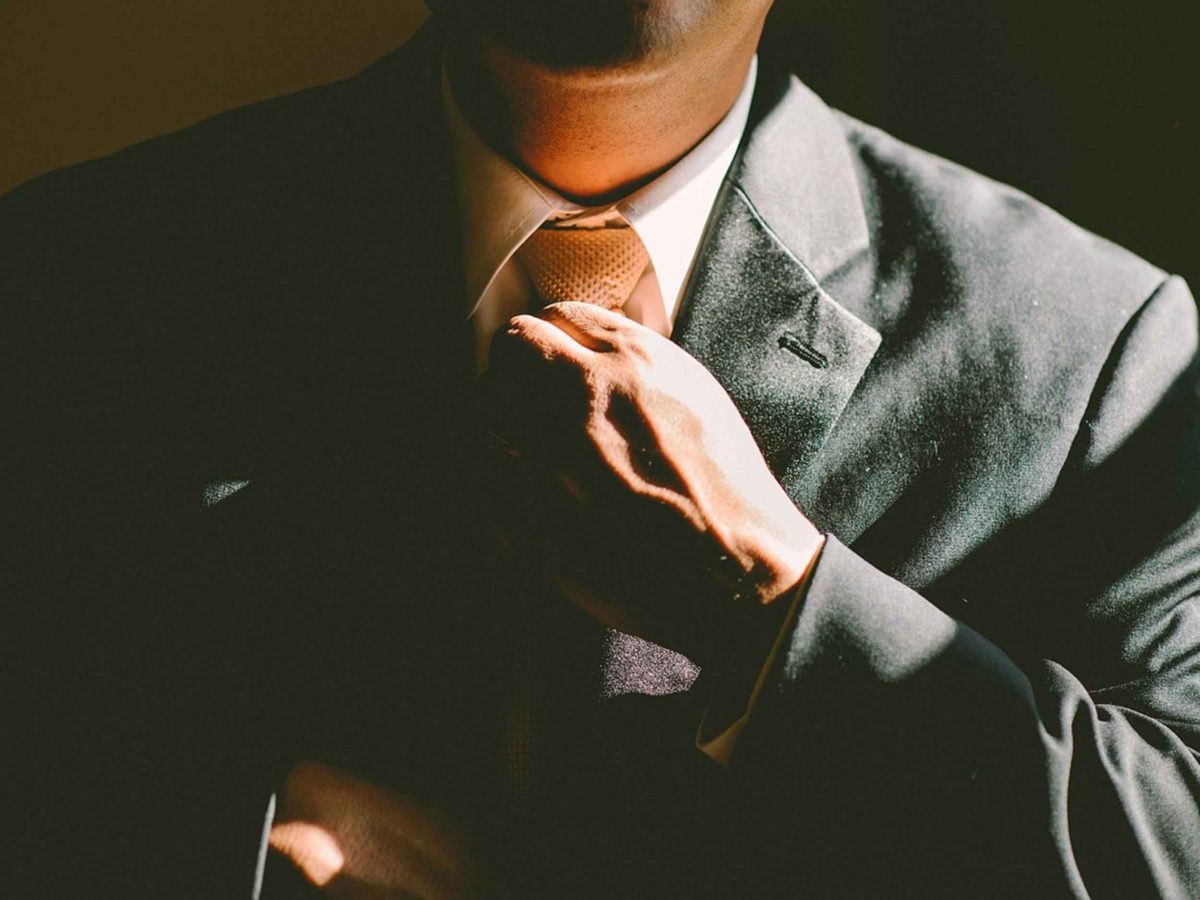 In the 1980s, we communicated via landlines and snail mail, we enjoyed our music on Walkmans and boomboxes, and we read books using… well, books. Much has changed in the past 30 years.

Yet if you put a university president from 1986 next to a university president of today, you could hardly tell them apart. Both would likely be white middle-aged men with doctorates in education. Both probably rose from within the ranks of higher education with about a one-in-three chance of having come directly from the Chief Academic Officer position. Both probably served their entire careers in academia and have likely been full-time faculty.

Between 1986 and 2012, the American Council on Education published seven reports on “The American College President,“ and perhaps the most striking finding is how little has changed.
READ FULL ARTICLE