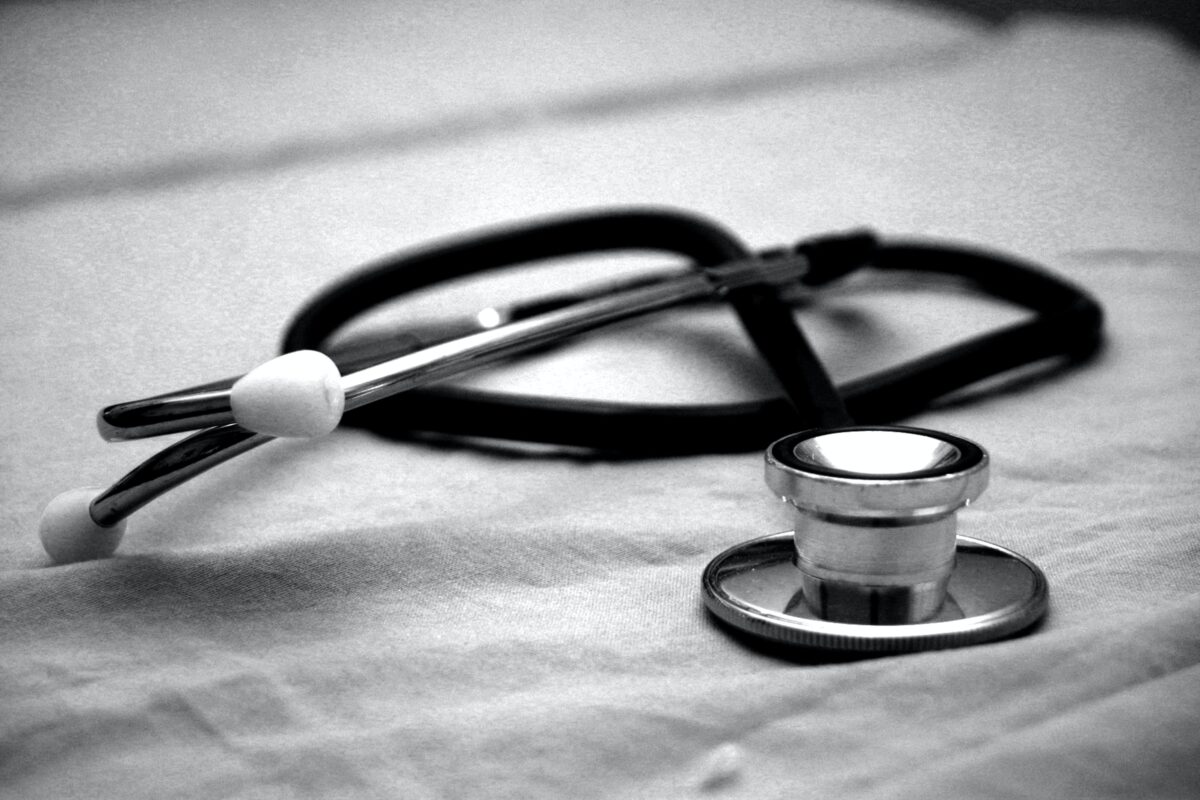 As the 115th Congress begins its efforts to dismantle the Affordable Care Act (AAC) while promising “a stable transition to a better health care system“, it is timely to review what exactly ACA was able to achieve so far in its 6+ years of existence. And why ensuring access to timely affordable and quality healthcare is critical to this nation’s competitiveness and… no pun intended… economic health.

The cost of healthcare is, and continues to be, a principal concern of many US citizens. A recent Gallup poll indicated that healthcare costs top U.S. families’ financial concerns; fully 15 percent of Americans stated that healthcare costs were their family’s top financial concern. Greater than the 13 percent who considered lack of money/low wages, the 9 percent who worried about not having enough money to pay debts, the 9 percent who worried about college costs, and the 8 percent who considered the costs of owning/renting a home as their top financial priorities.